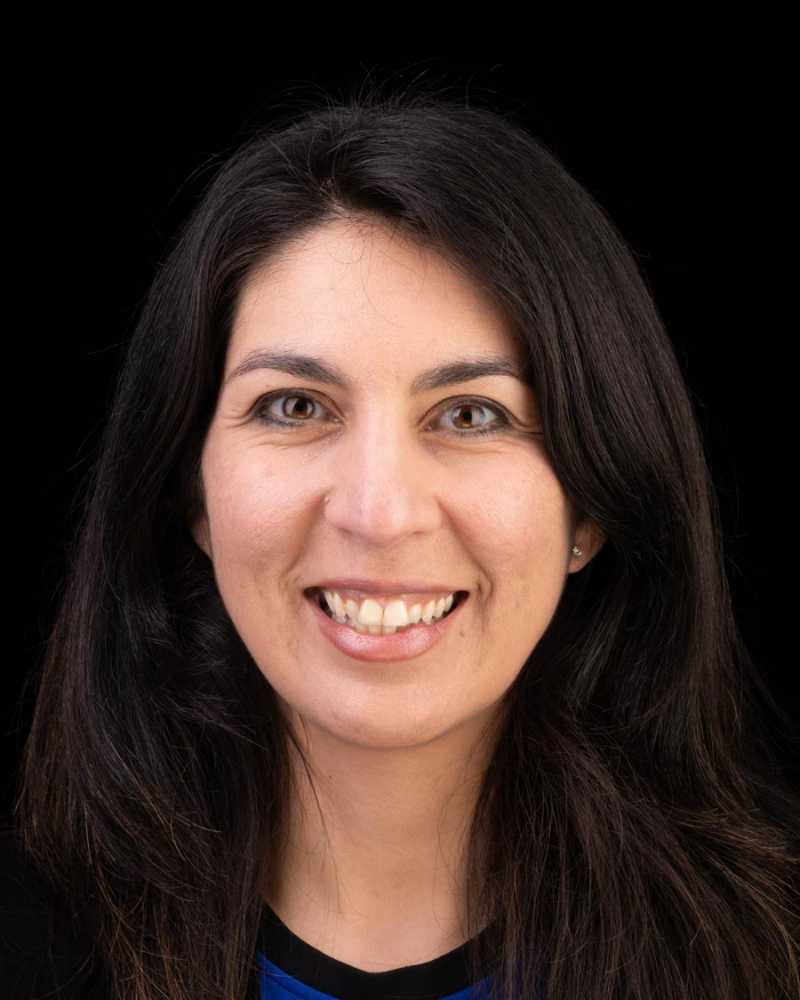 Appalachian State University’s Dr. Mira Rai Waits has earned up to $40,000 in fellowship support for her book project exploring prisons in modern India. She is among 81 American Council of Learned Societies (ACLS) fellows chosen for 2020 and three Indian Americans selected for the honor.

The ACLS Fellowship program awards fellowships to individual scholars working in the humanities and related social sciences. The fellowship’s monetary award supports scholars while they devote six to 12 continuous months to full-time research and writing, and it can be used at the fellow’s home institution, abroad or at another appropriate site for research.

Waits, who is an assistant professor in the College of Fine and Applied Arts’ Department of Art, was selected for her book project “Colonial Carcerality: The Birth of the Modern Prison in India,” which explores the spatial history of British colonial prisons in India. Carcerality is the state or quality of being incarcerated in carceral, or prison-like, spaces.

“A spatial history reveals how colonial Indian prisons both exemplified and contradicted the claims of British rule, arguing that prison space was not simply a natural and passive arena where events unfolded, but rather was produced through material experience and its visual representation,” she said.

Waits is an art and architectural historian of modern and contemporary South Asia. Her research focuses on postcolonial theory, visual culture studies, modern architecture and urbanism, and social justice studies.

She has published her work in the journal Visual Culture in Britain and the Journal of the Society of Architectural Historians, as well as in the anthologies “Across Time and Space: Architecture and the Politics of Modernity,” “Neocolonialism and Built Heritage: Echoes of Empire in Asia, Africa, the Middle East and Europe” and “Cultures of Memory in the Nineteenth Century: Consuming Commemoration.”

“Introducing a new system of punishment based on long-term incarceration, prison construction was among the most important infrastructural changes brought about by the British colonization of India,” Waits said.

For her project, Waits plans to write a spatial history of British colonial prisons in India by analyzing the visual culture that developed surrounding these spaces — one that included objects such as prints, architectural plans, drawings and photographs.

Ultimately, “Colonial Carcerality” demonstrates how a spatial history of prisons is of fundamental importance, she said, “as it provides a critical model for engaging with the prison from a humanistic approach, thereby expanding the possibilities for how we interpret and imagine prisons.” 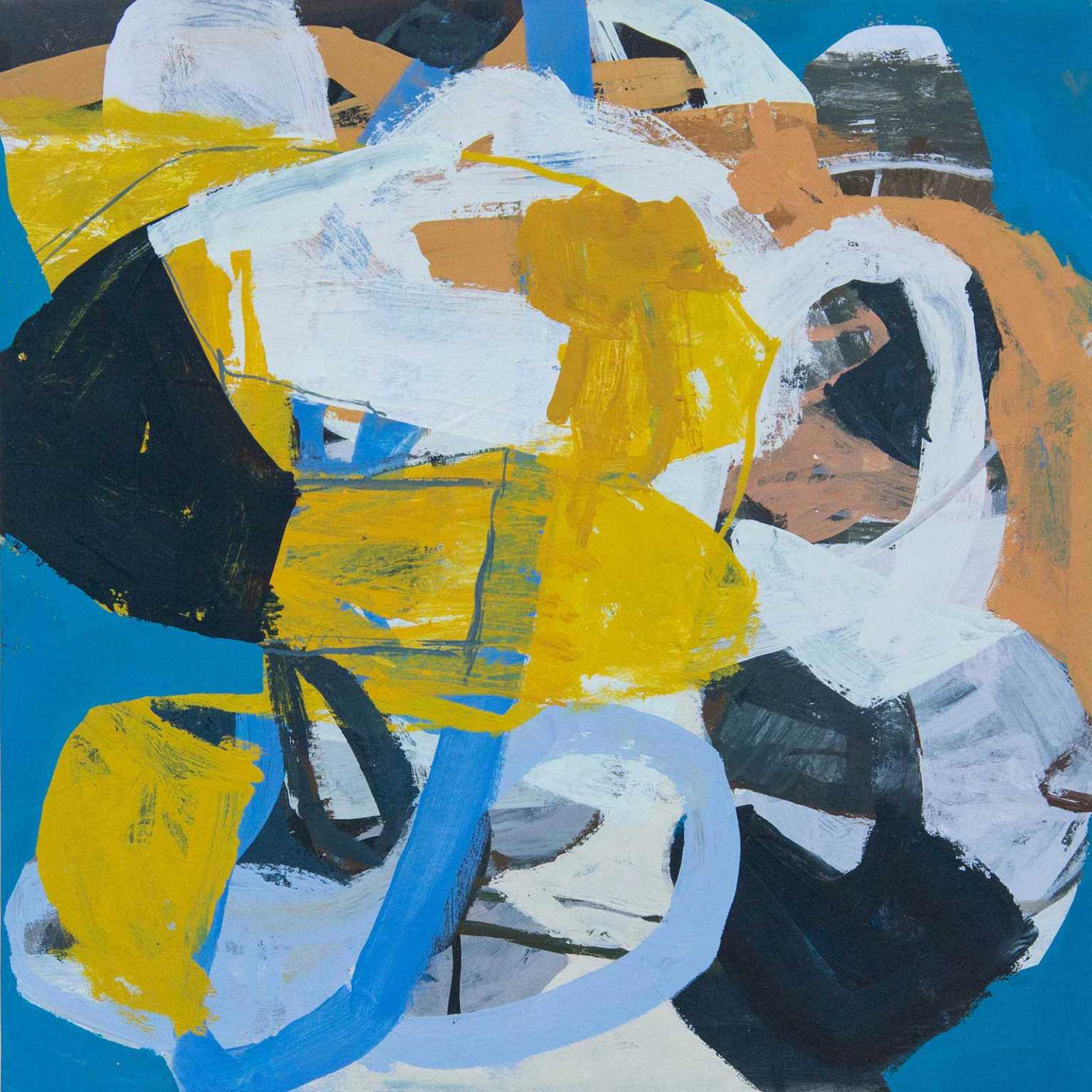