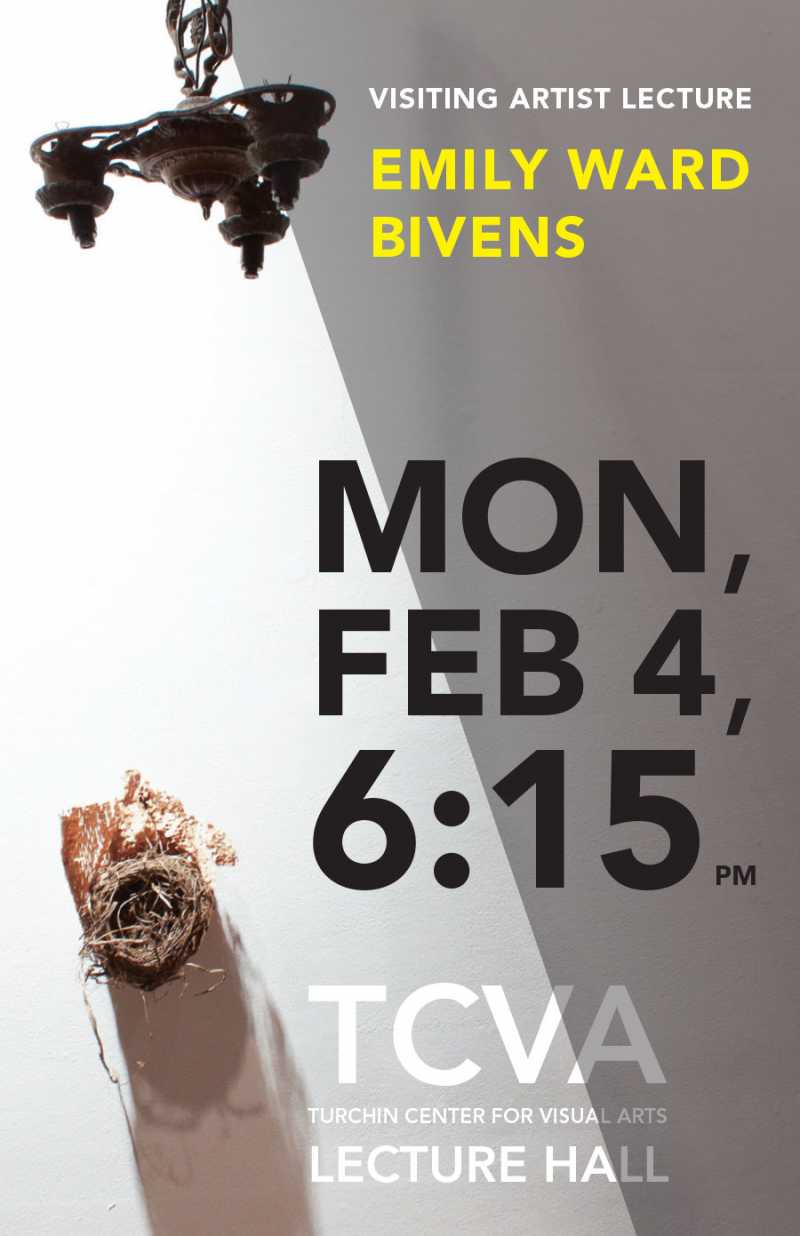 Emily Ward Bivens will  to share her work with us in advance of jurying our Foundations exhibition next Monday evening, February 4. Her talk will be at 6:15 pm at the Turchin Center for the Visual Arts Lecture Hall.

Emily Ward Bivens is an Associate Professor of 4D arts and Transmedia Design and the Director of Foundations at the University of Tennessee, Knoxville. She received her MFA from The University of Colorado, Boulder in 2004.

Bivens uses found and made objects to forge narratives, provoke or encourage interaction, and reveal fictional and non-fictional mysteries. These objects shift from prop to subject to evidence when used in performance, video, and installation. Characters or identities are created to act as subjects, authors, inventors, and curators of the work.

She is a member of The Bridge Club, a four-member collaborative art and performance group established in 2004. The Bridge Club’s interdisciplinary installation, video, live performance and digital media works incorporate and respond to sites such as a hotel room, a city bus or an abandoned storefront in addition to the traditional gallery or museum space. 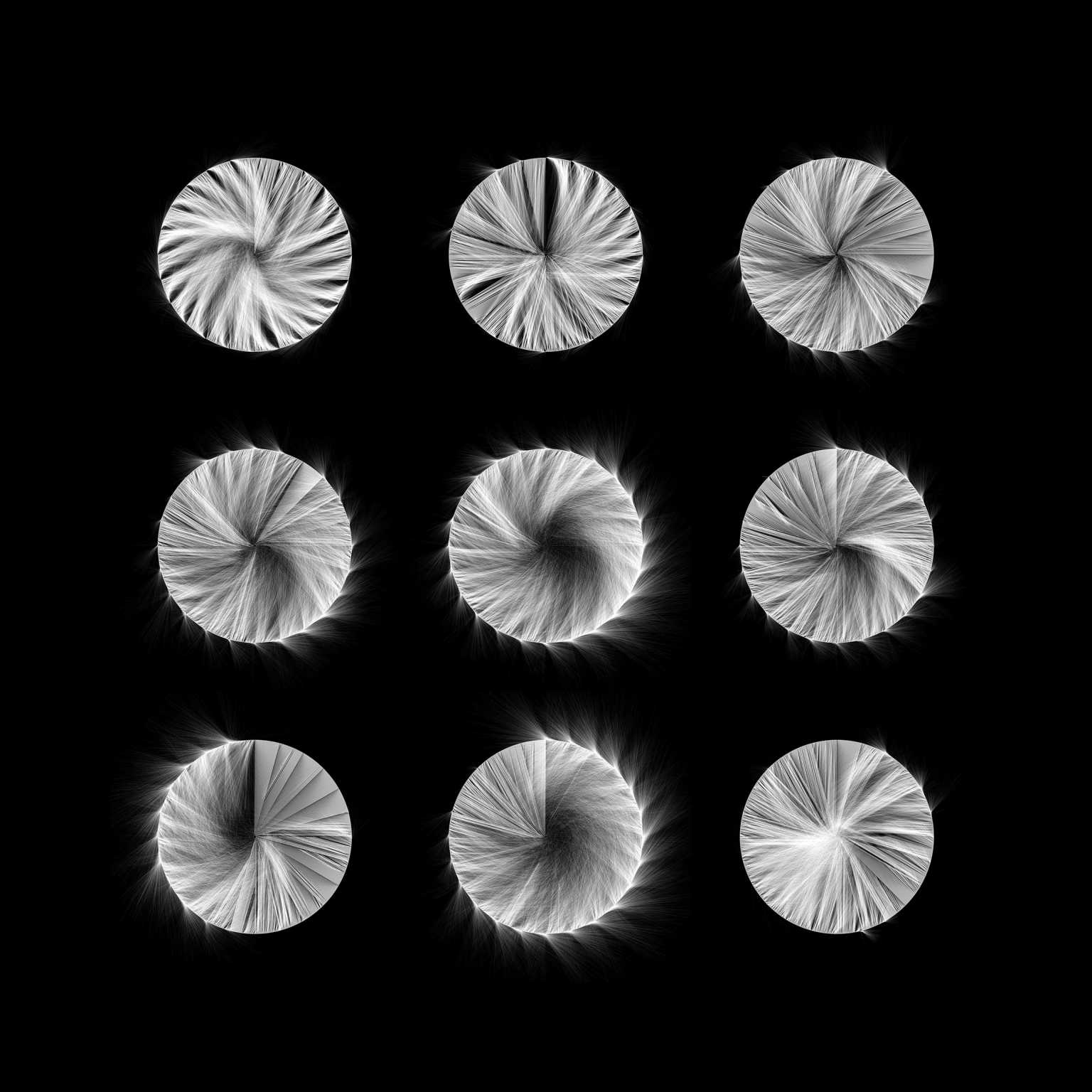 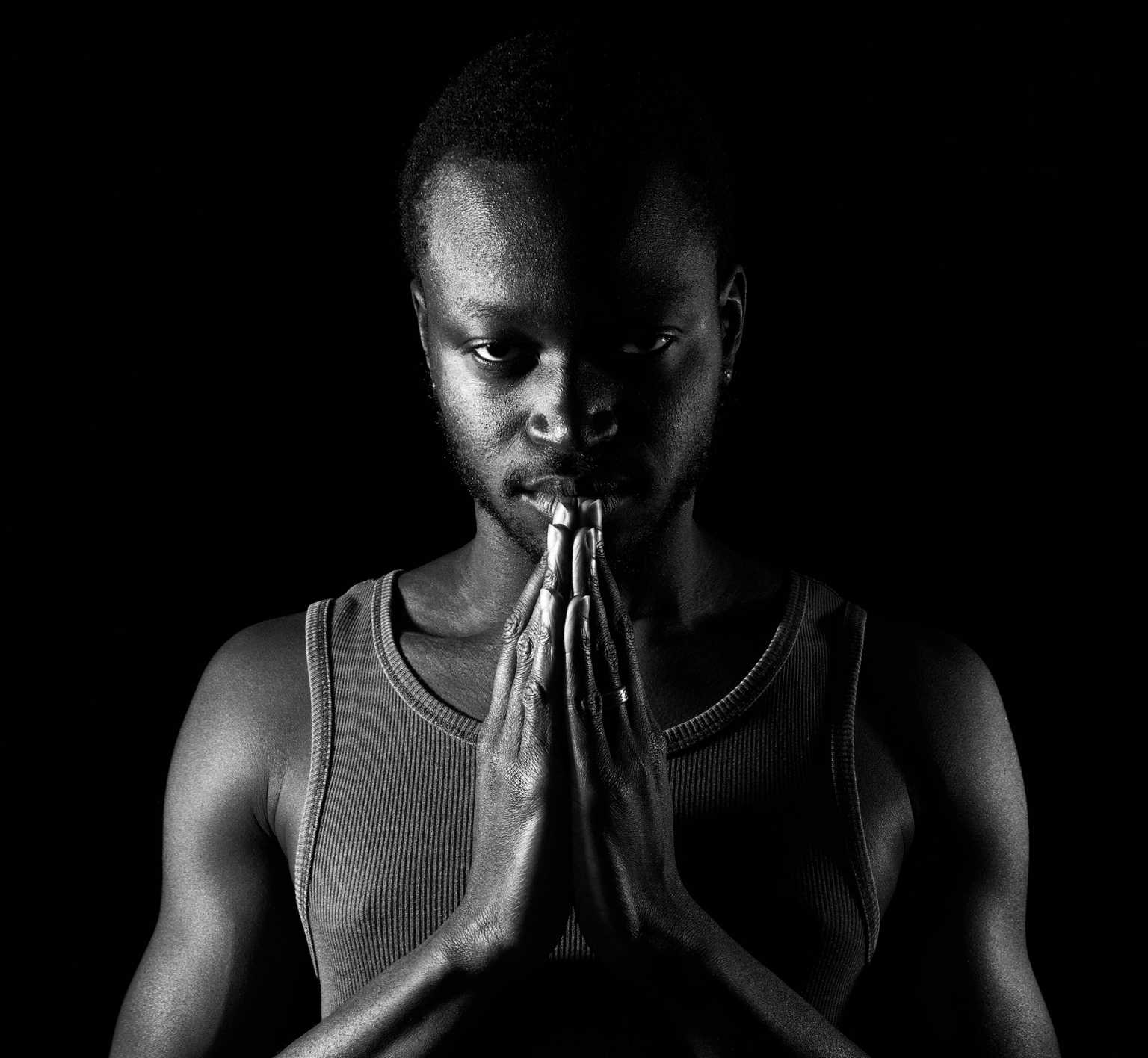