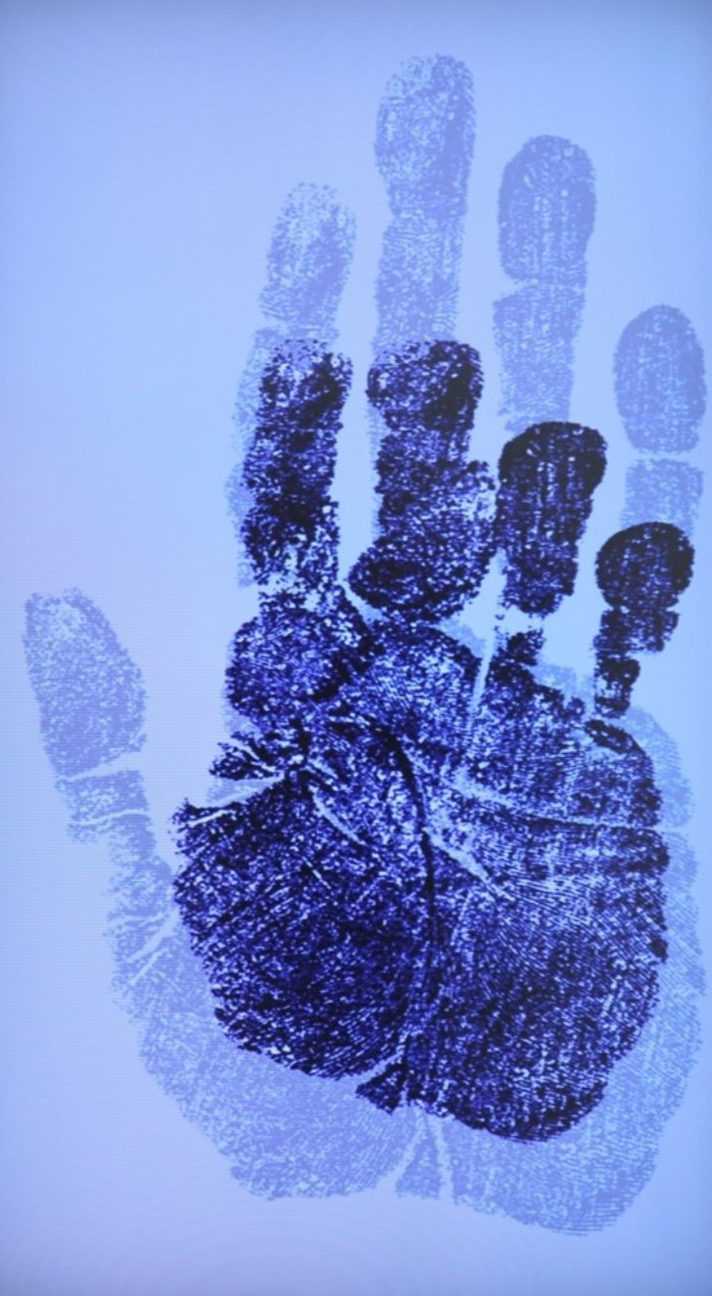 Dr. Mira Waits will be our speaker at the next Art Department colloquium this coming Monday, November 5 at 11 am in Wey 208. Her talk, titled The Art of Memory: Tracing the Colonial in Contemporary India, explores the degree to which the memory of India’s colonial past continues to influence creative expression in India.

British colonialists in nineteenth-century India were committed to representing native subjects. Designed to make difference observable to colonial audiences, the images they produced aspired to signify race, tribe, and culture through the framing of the native subject as visual object. Today these images have a lasting significance that extends beyond the nineteenth century, most noticeably in the context of contemporary Indian art. Bangalore-based artist Pushpamala N., for example, alludes to and re-configures colonial representations in her work by casting herself in the roles of both native subject and colonial anthropologist to pose a semiotic query about contemporary Indian identity. Likewise, the installations of the Delhi-based Raqs Media Collective resurrect the anthropological trace of the colonial body within the space of the white cube to ponder the postcolonial state’s persistent interest in abstracted bodies.

While continued recognition of the significance of the colonial past is nothing new—scholars widely acknowledge the discursive pervasiveness of colonialism in the postcolonial present—contemporary art in India aims to trouble the notion of time as linear; in other words there is something spectral defining contemporary Indian experience. 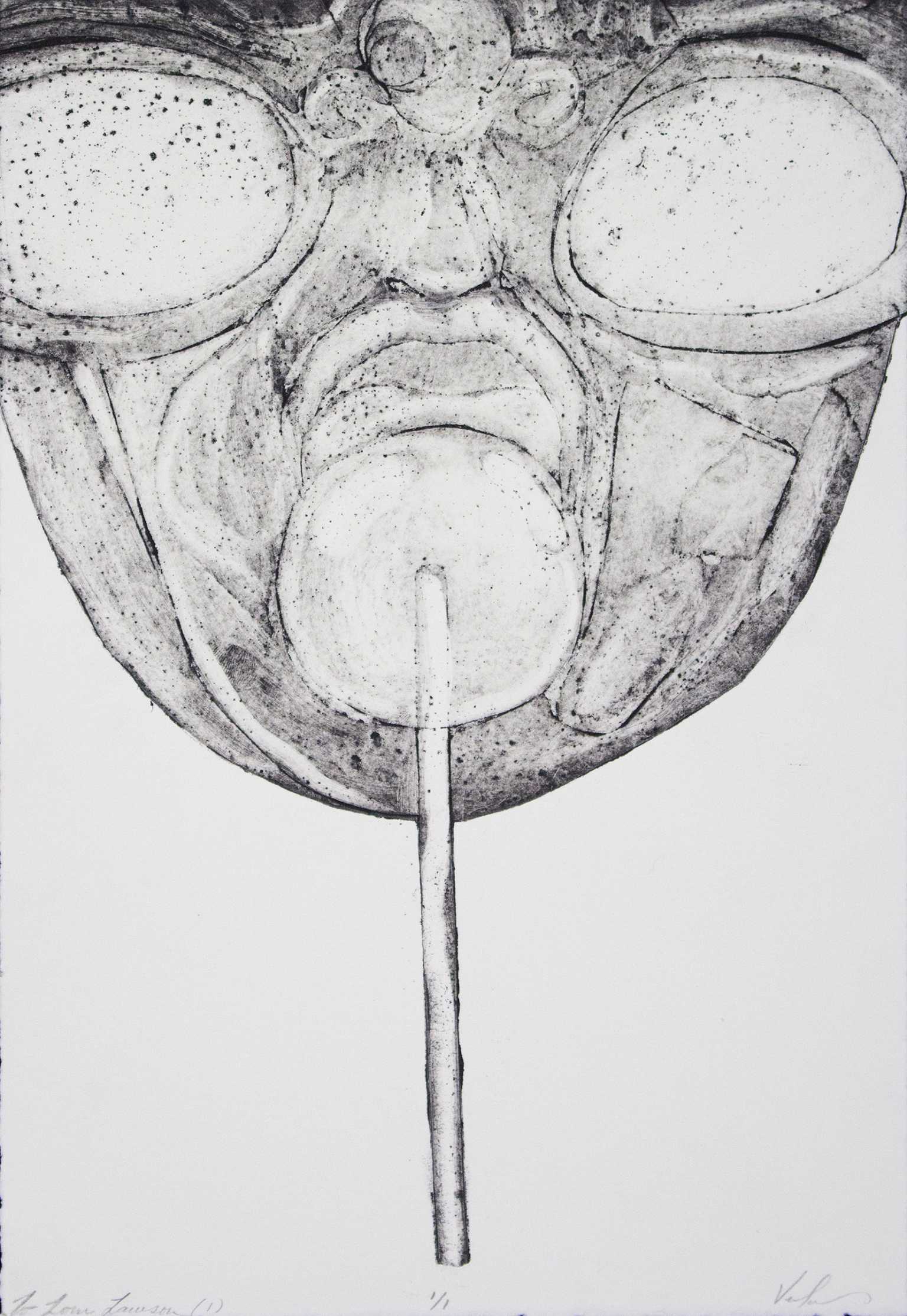 To Not Love Lawson 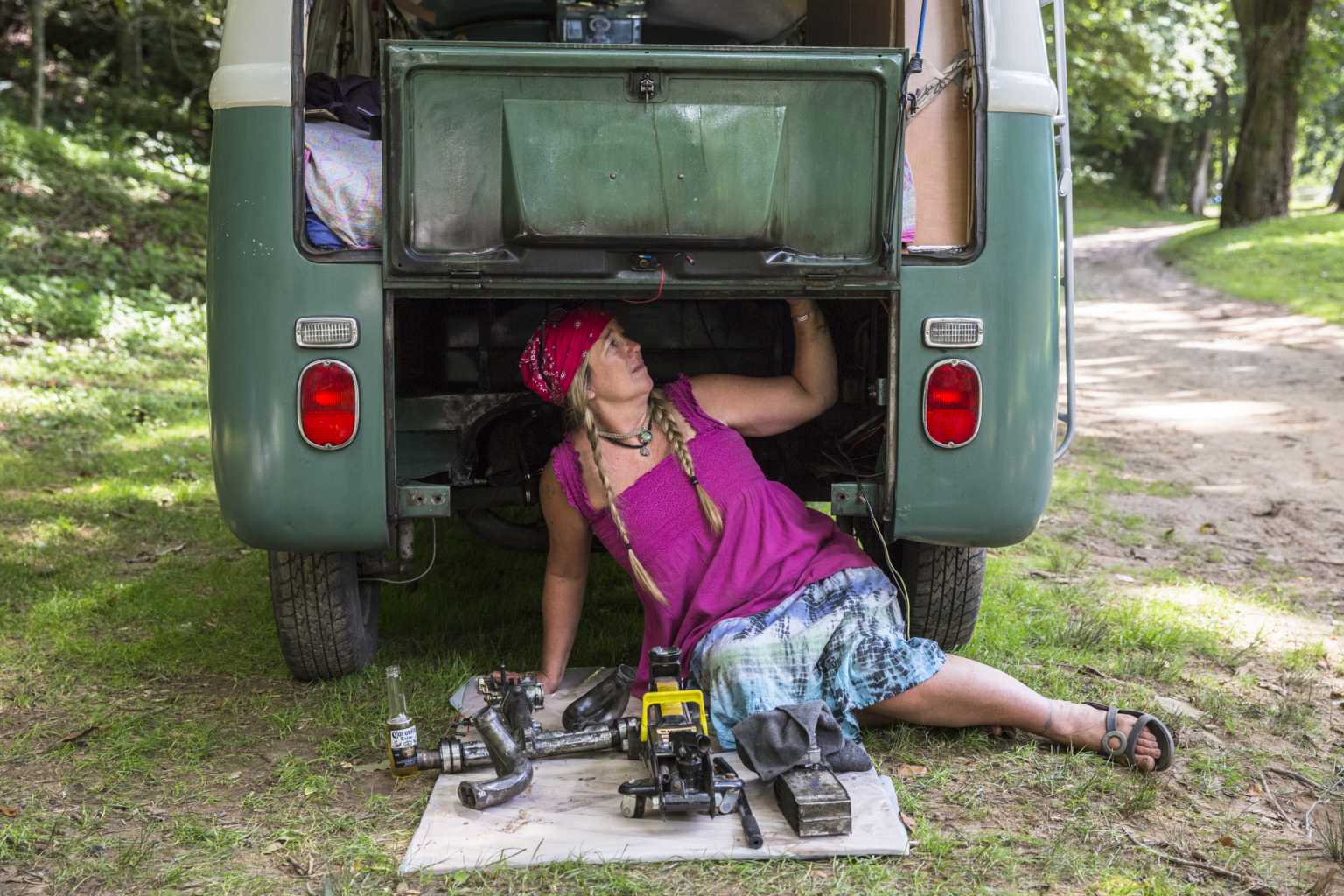 From the Series "The New River" (2015), Archival Pigment Print